The Many Daughters of Afong Moy by Jamie Ford 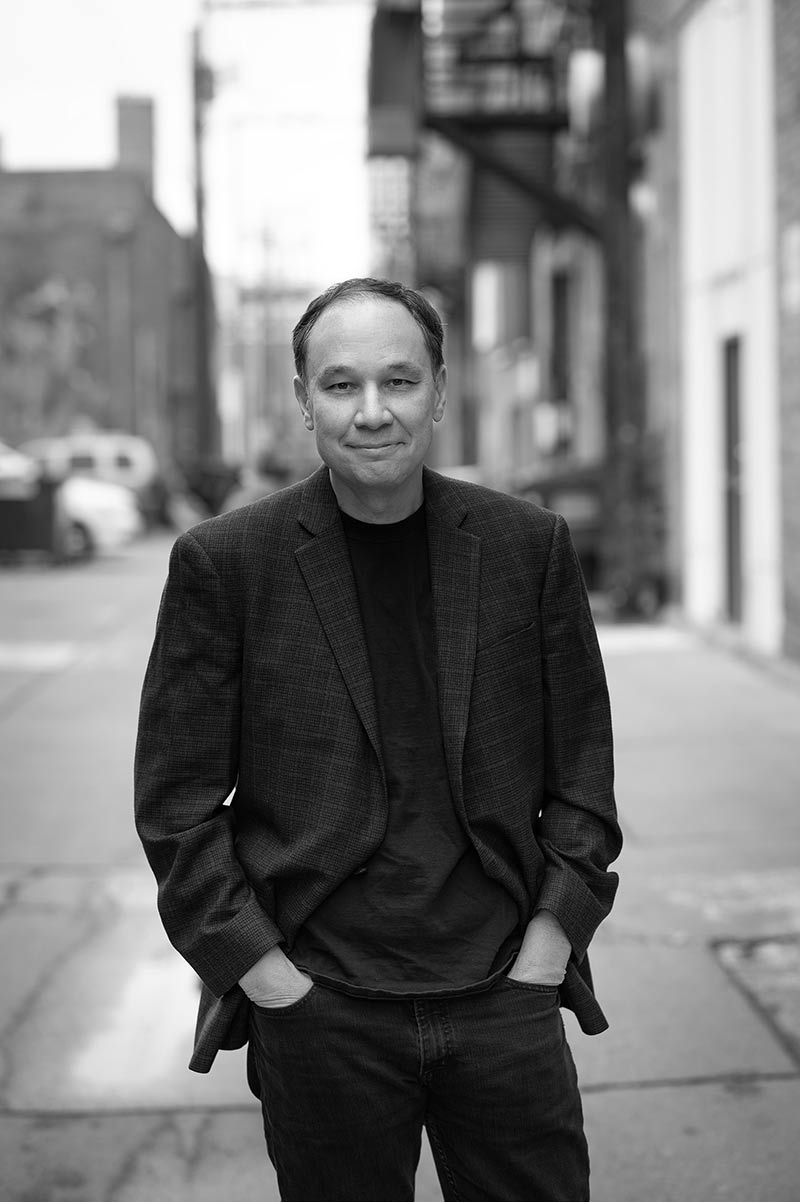 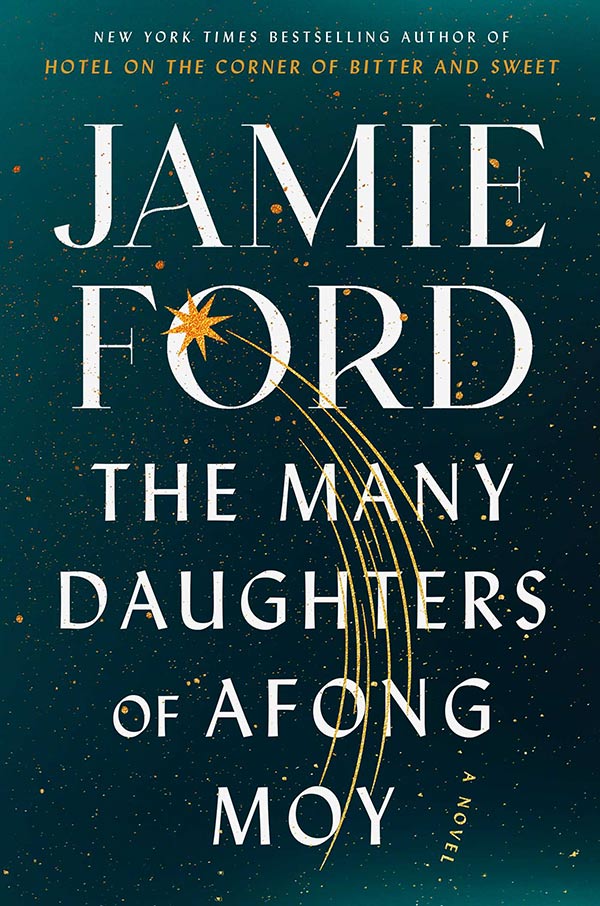 I always start with a premise. An idea. Sometimes it’s just in my head, sometimes I flesh it out into a quasi-synopsis. Then I go down countless research rabbit holes and inevitably I’ll learn something (or many somethings) that will shape that idea.

Once I’ve researched so much that my brain feels like it’s ready to burst, I dive into the writing. I always start my books in first-person. I’ll write 50-60 pages in that point of view to find the heart of my main character, then I switch everything to third-person and carry on.

I’m scared to write an entire book in first-person. It’s harder for me to hide as an author, harder to disguise the autobiographical bits. The one time I published an intense short story in first-person, friends read it and then emailed asking, “Hey, are you alright?”

Honestly, it was more than one. It was hundreds of comic books (Marvel and DC). My grandma would go to garage sales and buy comics, then ship them to me. Whenever the UPS man stopped at our house, my heart would race knowing there was a box of magic coming my way.

I still have many of those comics to this day.

Ooooh…this is a tough one. I really WANT to listen to music. But I just can’t. The lyrics get in the way—they fog up my imagination. I once heard that Stephen King writes while listening to AC/DC at full volume. In related news, Stephen King used to do a lot of cocaine, so his world at the time and my world are completely different realities.

I will edit to music, however. My son is a musician in Chicago and I’ll listen to one of his bands (Origami Button) or some of his low-fi hip-hop (Toloro).

He even has a song called Writer’s Block.

This is a hard question to answer. But my first reaction is that it’s isolating and not always in a good way. On my last book tour, I did 38 events over two months. Book tours are amazing in that you’ve worked on a project for years and finally get to share it with the world. Touring feels like getting to blow out your birthday candles every night. But while I was constantly in front of an audience, constantly signing books and chatting with readers, I never got to spend enough time with anyone, never spent enough time anywhere. It was all so transitory. It’s that “alone in a crowd” feeling which is not a great thing for one’s mental health.

The writing part of my career actually feels less isolating at times, because I’m constantly in the story, constantly with my characters. Oddly, I never feel alone while writing.

Stop reading your favorite authors while you learn to write. That’s like trying to lose weight and only reading Vogue. You’ll die a death of comparison. Instead, go to a thrift store and buy three of the most awful books you can find and force yourself to read them as a writer. Pick them apart. Find what’s not working well. What could have been better. Then when you sit back down to write, you’ll catch yourself before making those same mistakes.

HOW DID YOU DECIDE TO WRITE A BOOK ABOUT AFONG MOY?

I’ve known about Afong for years and have collected dozens of newspaper clippings about her life in the US. But there wasn’t enough there to write an entire novel. Plus, Afong’s life story doesn’t have a happy—or even redemptive—ending. But once I learned about epigenetics and realized I could tell her story through multiple generations, the story began to unfold.

Half of my life is spent in newspaper databases. The other half, I spend reading. In this case, I read scores of academic papers on transgenerational epigenetic inheritance, engrams, and transplanting memories in lab animals. Keep in mind, these articles are not written for enjoyment. They’re written for peer review. I read all of these complex (and at times, dreadfully boring) papers, so my readers wouldn’t have to.

Also, since there’s so much karma in the book, I interviewed two different Buddhist priests. To walk away from those discussions enlightened, would be an understatement.

WHAT WAS THE MOST SURPRISING THING YOU LEARNED ABOUT EPIGENTICS?

That only 2% of our DNA is what’s considered “coding DNA”—the stuff that determines our physical characteristics––like eye color and ear lobes and all that. The other 98% is generally referred to as junk DNA. I get the feeling that as scientists and researchers try to figure out the mechanics of inherited trauma and memoric atavisms, they’ll learn there’s more within that 98% than initially thought.

Extra: In the Author’s Note of The Many Daughters of Afong Moy, I mention that my first concert was Van Halen at the Seattle Coliseum. It was so cool to learn that Pennie and I were both at that same show in 1984. Rock on, Pennie!